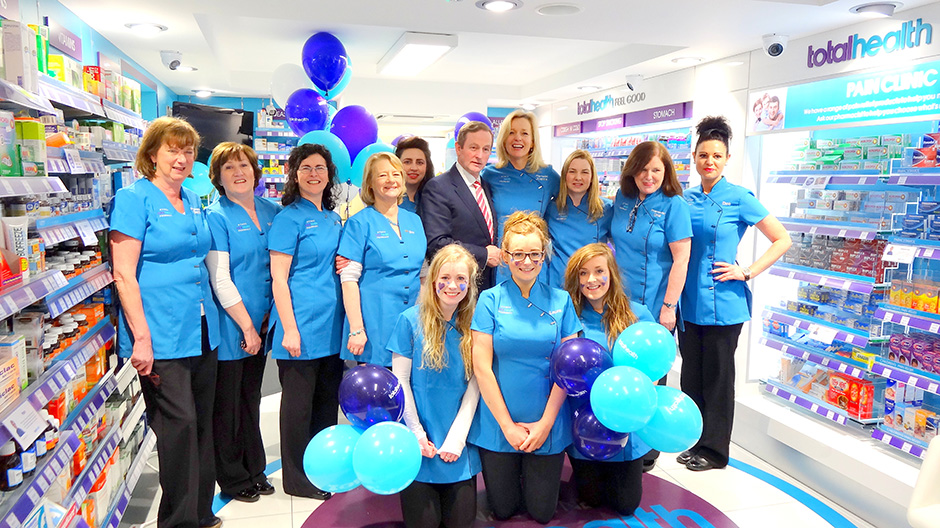 Being part of the totalhealth Pharmacy group allows the local pharmacy to bring fantastic value, special offers and a VIP Loyalty Programme & Gift Card to their clients. Joanne’s customers love being rewarded with loyalty points in Ballinrobe and are pleased that they can also collect points if they are visiting a totalhealth Pharmacy in another town!

Joanne Hynes totalhealth Pharmacy prides itself in offering a host of health services and is also pleased to provide an essential after-hours emergency service for those stressful situations when good advice and reassurance are urgently needed.  Joanne is very happy to reply to your health concerns online and this is a completely confidential and free service. Simply, fill out the “Ask our Pharmacist” query form and Joanne will get back to you as quickly as possible. 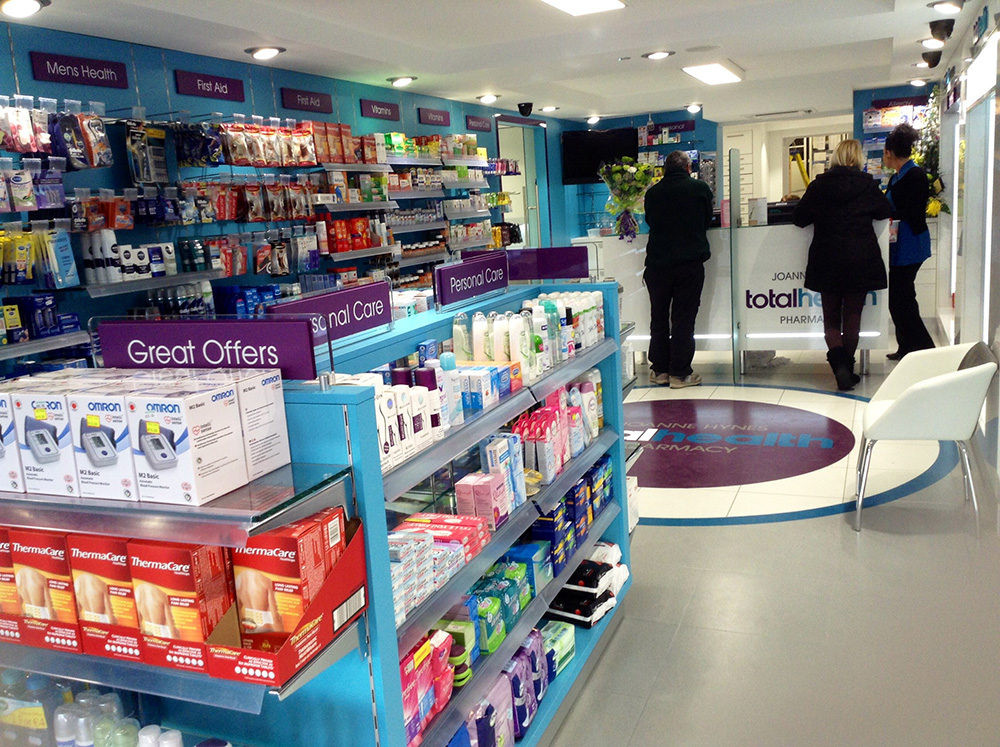 Joanne’s commitment to excellence has been rewarded with many accolades and awards. In 2015, her business was selected as a finalist in the Top 100 retail stores in Ireland, Retail Excellence Ireland Awards. This was a fantastic achievement and a great boost for the staff in the pharmacy. In addition, Joanne was awarded the Brand Ambassador of the Year 2015 at the totalhealth Pharmacy Awards.